Learn more about the Selenium WebDriver

Selenium is an open source tool for automated testing of web applications across different browsers and platforms.

It consists of following components:

Why the name Selenium?

While Selenium was being developed, there was another popular automation framework which was developed by Mercury. The name Selenium comes from a joke made by Huggins (creator of Selenium) in an email, mocking a competitor named Mercury, saying that you can cure mercury poisoning by taking selenium supplements. The others that received the email took the name and ran with it.

Advantages of using Selenium as an Automation Tool:

Open Source: The biggest advantage of Selenium is that it is an open source tool and can be downloaded for free. It is widely supported by the Selenium community.

Multiple OS Support: Selenium can operate and support across multiple Operating Systems (OS) like Windows, Mac, Linux, and UNIX. Selenium scripts created in one platform like Windows can be executed over any another platform like Linux.

Parallel Test Execution: With the help of Selenium Grid, multiple tests can be executed in parallel across different machines which reduces the overall execution time.

Ease of Implementation: Selenium provides a user-friendly interface that helps create and execute test scripts easily and effectively. It helps users to script their own extensions that make them easy to develop, customized actions and even manipulate at an advanced level. 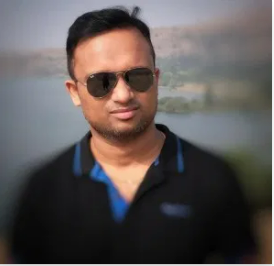